Taken and adapted from, “The Doctrine of Election”
Written by, A.W. Pink 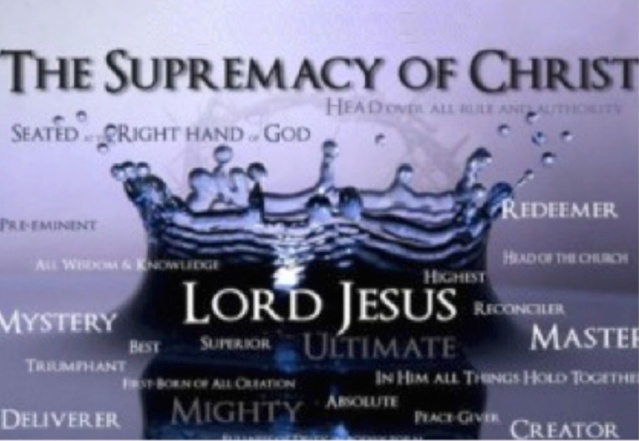 …strikingly illustrated, or clearly implied. Genesis is full of it: the difference which the Lord made between Nahor and Abraham, Ishmael and Isaac, and His loving Jacob and hating Esau are cases to the point. In Exodus we behold the distinction made by God between the Egyptians and the Hebrews. In Leviticus the atonement and all the sacrifices were for the people of God, nor were they bidden to go and “offer” them to the surrounding heathen. In Numbers Jehovah used a Balaam to herald the fact that Israel were “the people” who “shall dwell alone, and shall not be numbered among the nations” (23:9); and therefore was he constrained to cry “How goodly are thy tents, O Jacob, and thy tabernacles, 0 Israel” (24:5). In Deuteronomy it is recorded “The Lord’s portion is his people; Jacob is the lot of his inheritance” (32:9).

In Joshua we behold the discriminating mercy of the Lord bestowed upon Rahab the harlot, while the whole of her city was doomed to destruction. In Judges the sovereignty of God appears in the unlikely instruments selected, by which He wrought victory for Israel: Deborah, Gideon, Samson. In Ruth we have Orpah kissing her mother-in-law and returning to her gods, whereas Ruth cleaves to her and obtained inheritance in Israel—who made them to differ? In 1 Samuel David is chosen for the throne, preferred to his older brethren. In 2 Samuel we learn of the everlasting covenant “ordered in all things, and sure” (23:5). In 1 Kings Elijah becomes a blessing to a single widow selected from many; while in 2 Kings Naaman alone, of all the lepers, was cleansed. In 1 Chronicles it is written “Ye children of Jacob, His chosen ones” (16:13); while in 2 Chronicles we are made to marvel at the grace of God bestowing repentance upon Manasseh.

And so we might go on. The Psalms, Prophets, Gospels and Epistles are so full of this doctrine that he may run that readeth it. [Hab 2:2]”